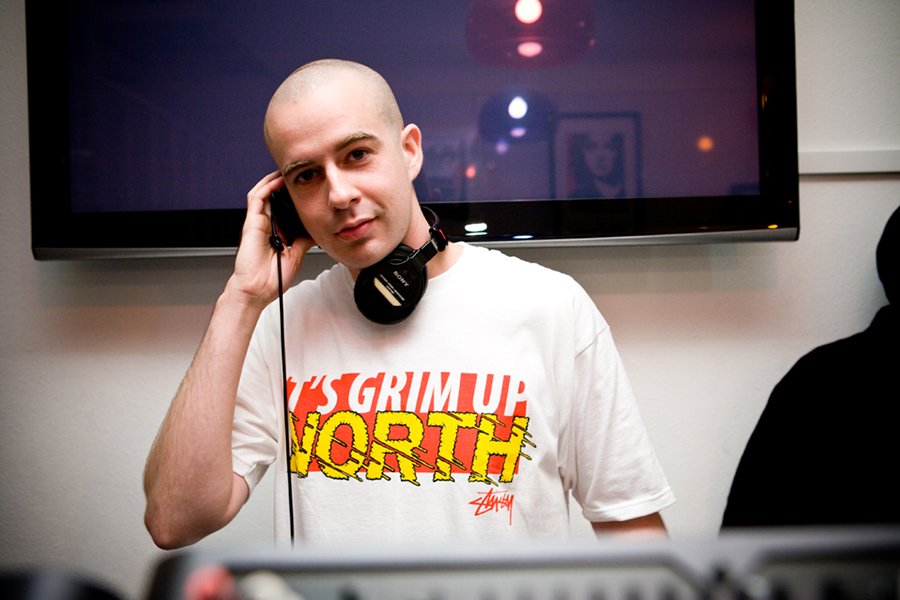 ‘Inside my Mind’ 3D collage.

This was a brilliant event which consisted of a group show of Northern Artists, featuring my artwork alongside other members of OTP at the Reebok Lounge, London.

To commemorate the show I was asked by Stussy to design a Tshirt with the title of the show featuring ‘It’s Grim Up North’. They sold out immediately and became highly covetable! Both the show and the Tshirt were featured in several articles (notably Streetwear Today Magazine) and many online blogs/magazines.